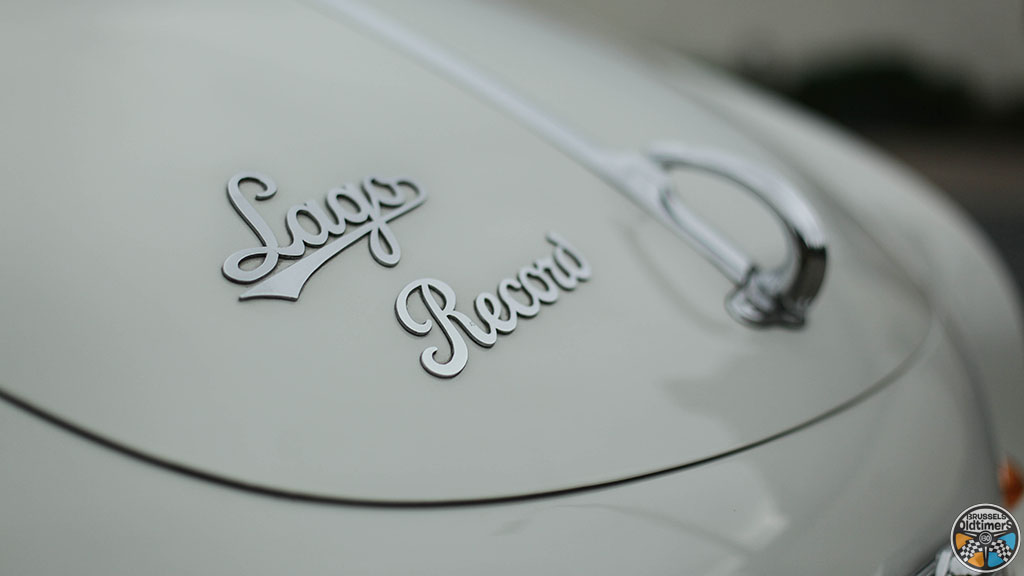 It was in 1935 that Talbot-Lago was born, a Franco-British manufacturer revolved around luxury cars. It’s thanks to Anthony Lago that the make was created, with the reputation that Lago made for himself on the track. His cars were right up there with the top names.

After the war was not the best period for the automotive industry, even less so for prestige manufacturers, the brand progressed gradually and became well renowned throughout the country.

The make had one major asset, an engine block that will help it’s image, in terms of performance and solidity. Anthony Lago used the T26 engine, a double lateral camshaft engine with a 4.5l displacement, matched to it’s famous pre-selective Wilson gearbox that was fitted to certain French coaches in the 80s. This engine made it’s name in racing, powering the single seater T26C. Talbot fitted this engine to almost all of their range, from the Coupé Grand Sport to the Cabriolet Record.

As you may or may not know, back in the day, buying a car was nothing like nowadays at a dealership. The client, in the 30s, would go to the manufacturer and choose a chassis, then he would take it to a coach builder where he would choose a body.

The shapes of the Talbots were incredible, elegant and finished in a very classic and fine manner. In fact people still wonder about the exact designer of these magnificent lines. The Record was built in the workshops in Suresnes with 4 varieties : a 4 seater cabriolet, a saloon, a 2 and also a 4 door.

The pre-selective gearbox required some practice, being very different to modern day gearboxes, however it was known for being very tough and reliable.

The chassis of the pre-war cars were very heavy and very high, this was also the case with the Lago Record but this meant that they were very solid and allowed the car to reach high speeds safely thanks to the T26 4.5l engine.

As everything good comes to an end, Monsieur Talbot’s company suffered major financial trouble and had no other choice but to be bought out by Simca in 1958, that was then bought by PSA in 1978.